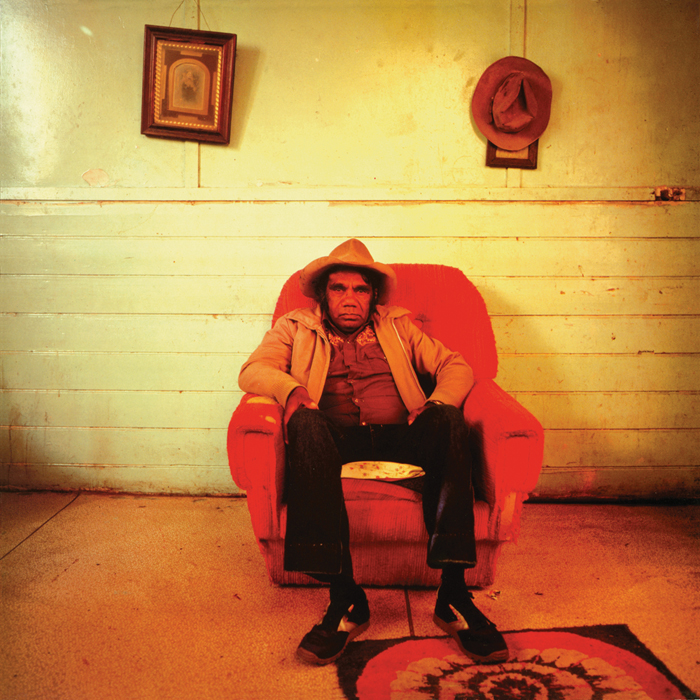 Buffalo Tom (Bill Janovitz, Chris Colbourn and Tom Maginnis) formed at the University of Massachusetts at Amherst in 1984 - a breeding ground of post punk guitar bands like Dinosaur Jr. and Pixies. They thrived on college radio in the late 1980’s and toured extensively in Europe, the US, Australia and Japan. In 1992 the band recorded their third album Let Me Come Over with a varied group of songs they had been developing at home and on the road - mixing their live power trio sound with some more acoustic based guitar ballads. The album’s single “Taillights Fade” would become their signature song.

2017 marks the 25th anniversary of this album, and to celebrate, Beggars Arkive will reissue it together with a live album – in fact the first ever live release from Buffalo Tom. The show was recorded in early 1992 just prior to the release of Let Me Come Over at U.L.U. which stood for University Of London Union (and is now known as Student Central). The band mixed the live album at Q Division in Boston, and it was mastered at Abbey Road. The double LP contains 10 live tracks, and the cd + digital edition contains the entire show (17 songs).

Buffalo Tom have never really stopped making music or playing shows, and 2017 has seen them celebrating the album’s anniversary with commemorative live shows. For these shows, they have been performing two sets – the first being Let Me Come Over in full, and the second being favorites from throughout their career. They have also funded a new album via Pledge Music which will see release later this year.

On its first two albums, Buffalo Tom constructed towering guitar-scapes and mastered a naturalistic version of quiet-to-loud dynamics. So, for its third, we found Buffalo Tom shedding a bit, but not all of the skin it had worn and emerging with its charms more front and center. Let Me Come Over is the sound of the trio exiting the insular underground for the wide world of “alternative” rock--but more or less bringing its best moves along with it, too. Previously loosely linked with fellow travelers Dinosaur Jr. and Uncle Tupelo via a similar three-piece format, stunning depth of songwriting and association with Boston’s Fort Apache Studios--it’s not hard to imagine Buffalo Tom wanted to stake a claim stylistically. Yet, LMCO never feels like a break with the past, it’s a transition. Inside that abstruse cover are undeniably magnificent tunes.

“Staples” is emblematic of a band in flux with a grungy lyrical conceit rendered with hi-fi guitar squalls. It’s the first single “Taillights Fade,” however, where the band appears to find a new comfort zone, at an unhurried speed where Janovitz’s storytelling and car crash metaphors stand the best chance of making an impression. It plays with quiet-to-loud dynamics, and as for emotional expression, it swings for the bleachers--and a place on alternative rock radio. “Mineral” jangles in a similar vein and makes grand gestures. “Darl” and “Larry” (referencing the brothers from the Newhart show I always thought?) are solid but disparate cuts. Colbourn’s “Darl” feels a bit like an outlier with its thrashy feel--it sounds better louder. “Larry” has a sweetness to it that’s augmented by its busker’s strumming.

Released as a second single, “Velvet Roof” had given us a taste of what was newly possible, a hook-heavy stomper with a densely woven rhythm matched by tight lyric writing--each piece expertly crafted to go into the next, no frayed ends here--and a snazzy mix by Ron Saint Germain, a pro who would later bring out the best in Soundgarden. A wailing harmonica solo gives it all a swagger that’s kind of new for the band. “Stymied” summons the emotional intensity of Birdbrain--it’s probably the album’s darkest moment. Somehow both life-affirming and wistful “Porchlight” contrasts with the way “Saving Grace” blazes through the barroom like a ‘Mats tribute. There’s no filler to be found here. “Frozen Lake” sees the band caressing acoustic guitars in comedown mode.

Let Me Come Over is kind of a short story collection with equal parts thunder and intimacy, hills and valleys, last night’s mistakes and tomorrow’s contrition. Ultimately, it’s possibility, a sense of ‘hey, this just might work’ that makes it such a deep spin 25 years later. Let Me Come Over triumphs.

Diffuser: 25 Years Ago: Buffalo Tom Take a Step Forward on ‘Let Me Come Over’

Diffuser.FM writes about the evolution of Buffalo Tom and the time "that produced an album that served as a cult touchstone for the alt-rock generation."

Buffalo Tom Hangs On To The Beat