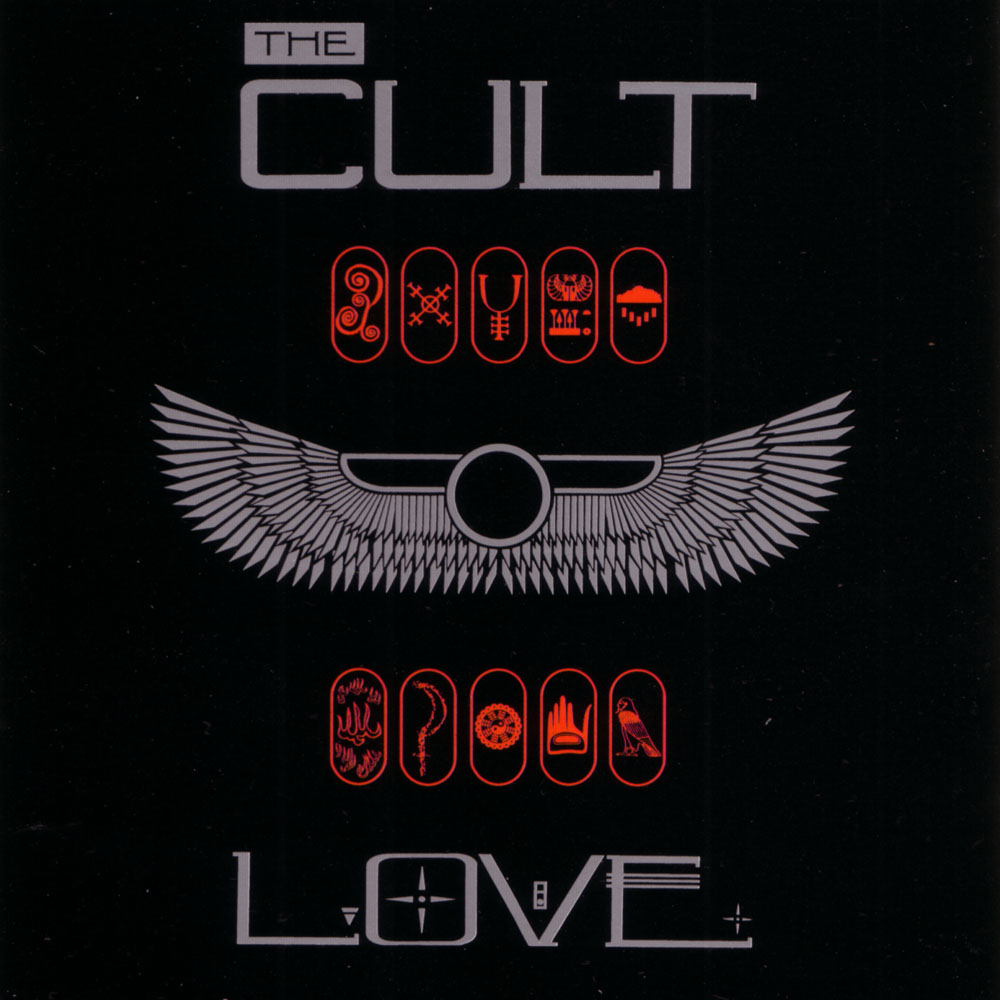 Love is the second album by English rock band The Cult, released in 1985 on Beggars Banquet Records. The record has been released in nearly 30 countries worldwide, and sold an estimated 2.5 million copies. It gave The Cult commercial success in the UK and abroad. Love was recorded at Jacob's Studios in Farnham, Surrey, in July and August 1985.

For Ian Astbury, The Cult Is Not a Legacy Act

Even in middle life, Cult frontman Ian Astbury flashes the wide-eyed bemusement of an adolescent punker struggling to identify with stodgy, sensible grown-ups. As his band of three decades preps the release of its 10th album of elegant hard rock, he’s a starburst of creative ambition and hyper-curiosity, frustrated by the fiscal realities of digital-age music commerce and the stylistic expectations foisted upon veteran acts.