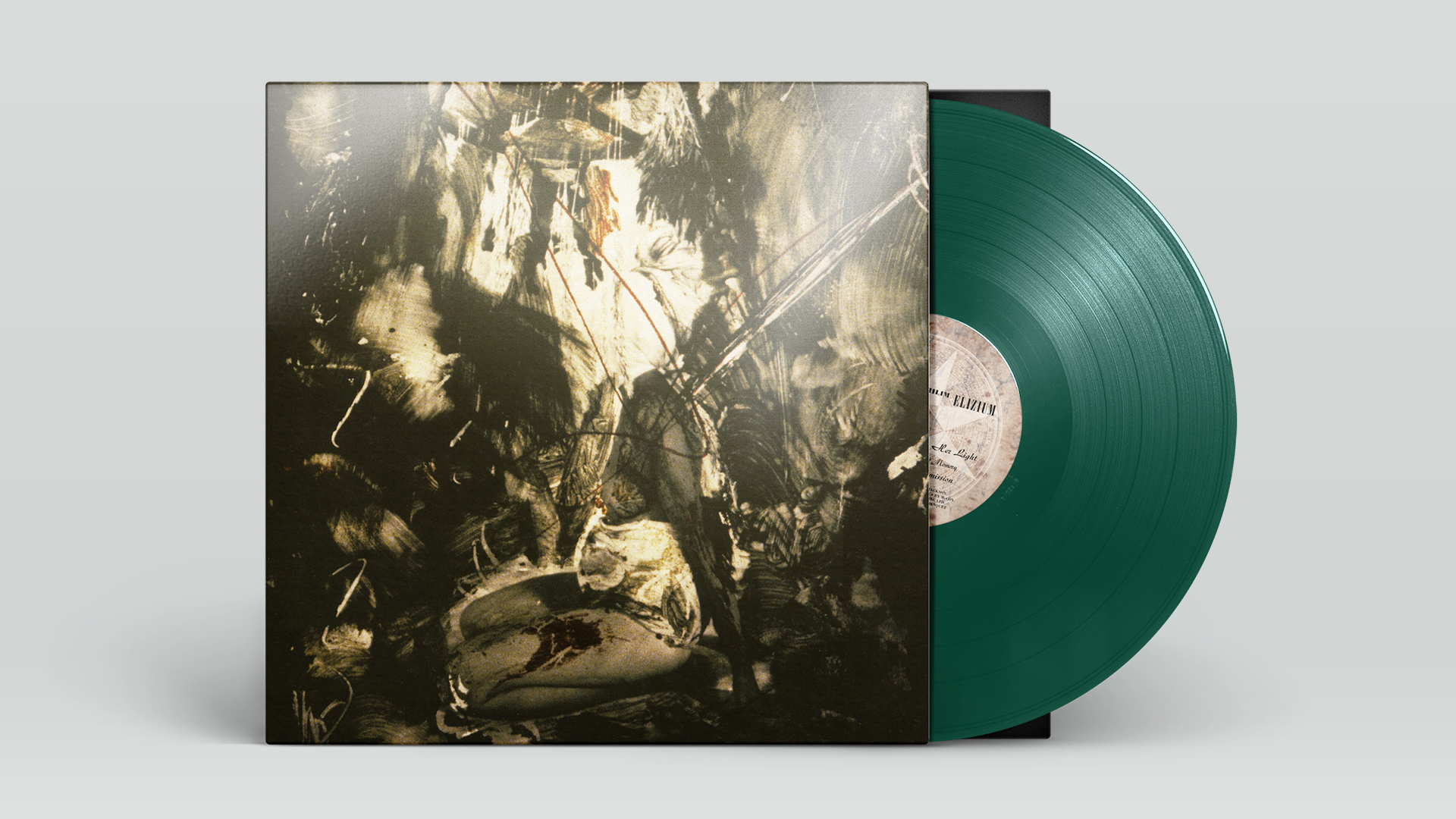 Fields Of The Nephilim 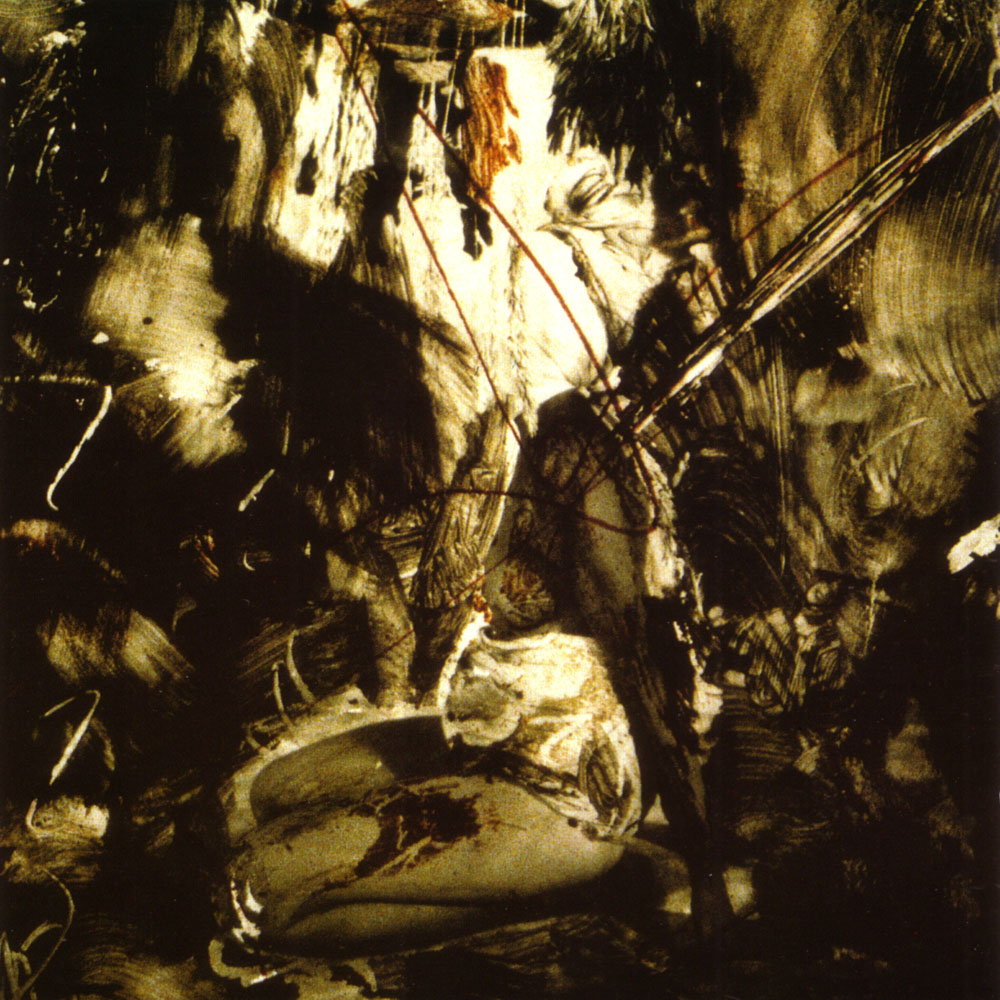 Formed in 1984, Fields of the Nephilim is the creation of vocalist and front man Carl McCoy. Highly influential, especially in the world of goth, but also within the metal and electronic genres, their legacy endures to this day. You can hear their influence on bands like Swans, Godspeed! You Black Emperor, Explosions In The Sky, Wolves in The Throne Room, Behemoth and more. Carl McCoy has even been called the “Uncle” of black metal.

Beggars Arkive is happy to announce a 30th anniversary vinyl reissue of their third highly acclaimed album Elizium, out on December 11th, and originally released by Beggars Banquet in 1990. Recorded and produced by Pink Floyd engineer Andy Jackson, the audio is via analogue transfer to 96khz/24 bit by John Dent at Loud, with vinyl mastering by Geoff Pesche at Abbey Road. It’s pressed on dark green vinyl.

The band’s unique sound, an apocalyptic fusion of Victorian underworld meets Sergio Leone Spaghetti Western, had an appearance to match (wide-brimmed hats, long duster coats and cowboy boots, usually black and smothered in white flour as a substitute for dust), and set them apart from their contemporaries.

“When everything else failed me the Nephilim inspired me and gave me light in the darkness. As a musical vessel, we have never sold our soul or changed our tune to achieve major recognition. We always stood apart from everything else that was going on around us. The goth scene embraced us, but then so did many other scenes and subcultures. In the early days the audiences didn’t know how to take us but that is why we did what we wanted to do and certainly were not interested in doing what other bands were doing.” – Carl McCoy

In a recent article on them, Popmatters wrote, “Named for a Biblical race of destructive giants born of human women and rebel angels, Fields of the Nephilim instead offered tightly forged cinematic vignettes crowded with graveyard atmosphere and crackling with analogue warmth. Their sound welded goth's flair for delicacy and theatrics with an undercurrent of metal's menace, crowned by frontman Carl McCoy's serrated baritone.”

Elizium is one of their most beautiful albums and considered by many to be their best. As The Quietus wrote, “it was both their most accessible and their most experimental work, concluding and consolidating the Nephilim's five-year shamanic journey. Lead-off single and opening track 'For Her Light' featured a lengthy mid-section that anticipated the apocalyptic post-rock of Godspeed! You Black Emperor (unsurprisingly, it failed to chart), and the album featured some of the band's hardest rock in the wah-overload of 'Submission,' as well as further incorporating dance elements - more successfully and organically than many of their peers, it must be said - on second single 'Sumerland'.” Louder Sound also called “Sumerland” their “greatest ever track”.

TRACK LISTING:
A1. (Dead But Dreaming)
A2. For Her Light
A3. At The Gates Of Silent Memory
A4. (Paradise Regained)
A5. Submission
B1. Sumerland (What Dreams May Come)
B2. Wail Of Sumer
B3. And There Will Your Heart Be Also