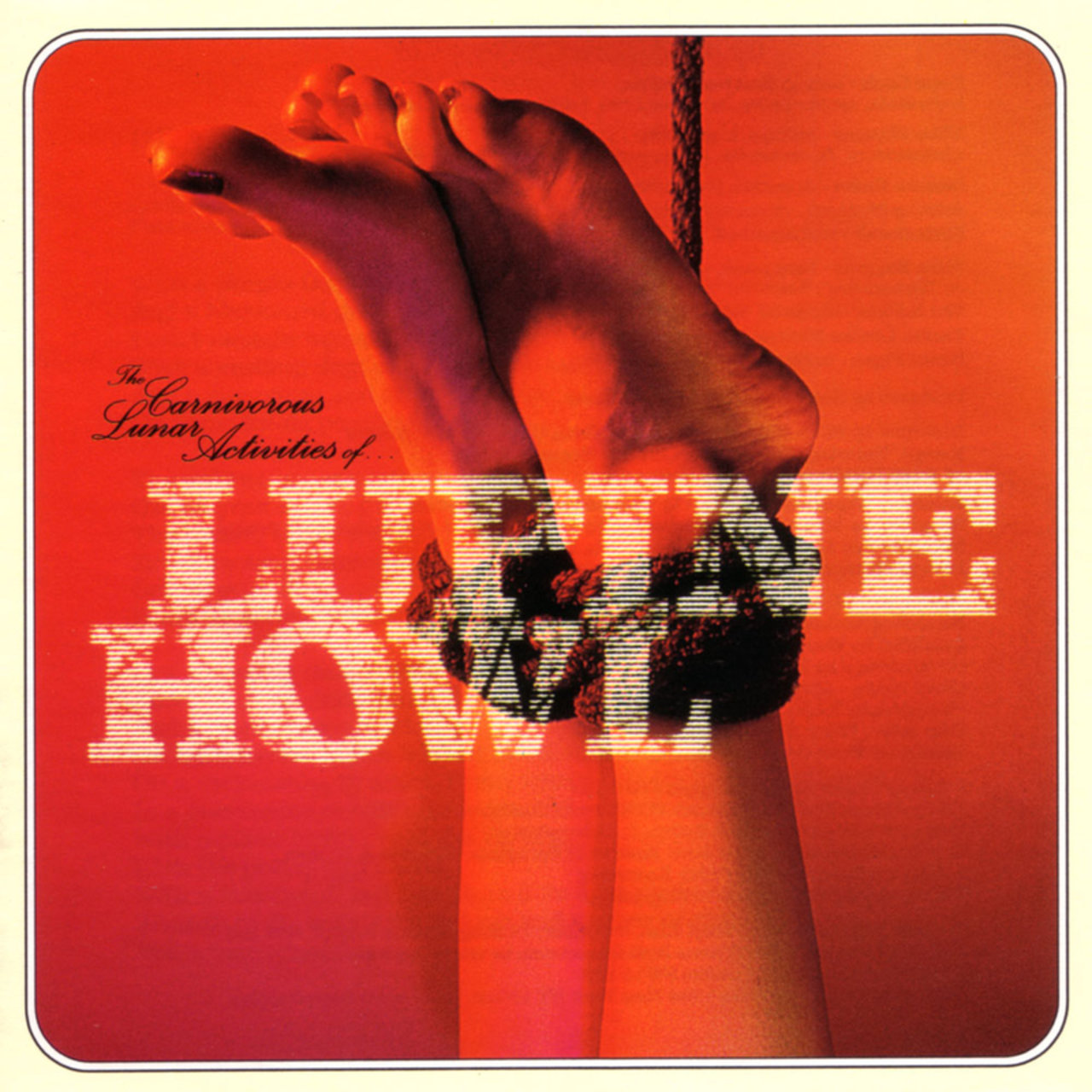 Lupine Howl were a rock band formed in Bristol, England in 1999, by Sean Cook (vocalist, bassist), Mike Mooney (guitarist) and Damon Reece (drummer). The three had been dismissed from their respective roles in Spiritualized by that band's frontman, Jason Pierce.

Sean, Mike, and Damon had been talking about forming a group as far back as 1997, and had been actively working on songs since January 1999. Sean, in particular, had grown tired of Spiritualized's relentless touring schedule, as well as the limitations of their sound. The inception of Lupine Howl finally gave him, and the others, the chance to put some of their own ideas into practice. "I see Lupine Howl as capable of doing whatever we feel like doing" explained Sean. "There's no strict philosophy behind what kind of music we're going to make. In Spiritualized, the aesthetic was a lot stricter. We had all these layers of minimal sound with this opiated blueprint over the top. I was getting bored of it, it was always love songs. I just wanted to do something that was a bit more out there". For the rest of 1999 (bar a long spell helping Massive Attack out in the studio), Lupine Howl worked on new material. The first fruits of this appeared at the start of 2000 in the form of a debut single on their own Vinyl Hiss label. A sharply paranoid song about "being on tour, being on drugs and dealing with customs", Vaporiser slid a tight Spencer Davis Group groove around a recycled Parliament riff to devastating effect. When it subsequently went on to shift three and half thousand copies in two days, the band were shocked. It was the perfect launch pad.

They followed up with a well-received show in London (where they were augmented by Portishead associates, Adrian Utley and John Baggott), and then with another single on Vinyl Hiss (the more expansive Bronze Age). This was to be the catalyst for them signing a deal with Beggars Banquet.

"Lupine Howl essentially take the bluesiest moments of past Spiritualized records and use them as the starting point for their sound, placing the emphasis on gritty rock rave-ups, and adding another Marshall to the stack for every orchestra member Pierce hired for Let It Come Down. The sound actually ends up landing closer to the dark, swirling shoegazer sessions of Pierce's old band, Spacemen 3, than it does to anything Spiritualized have put their name on lately." - Pitchfork