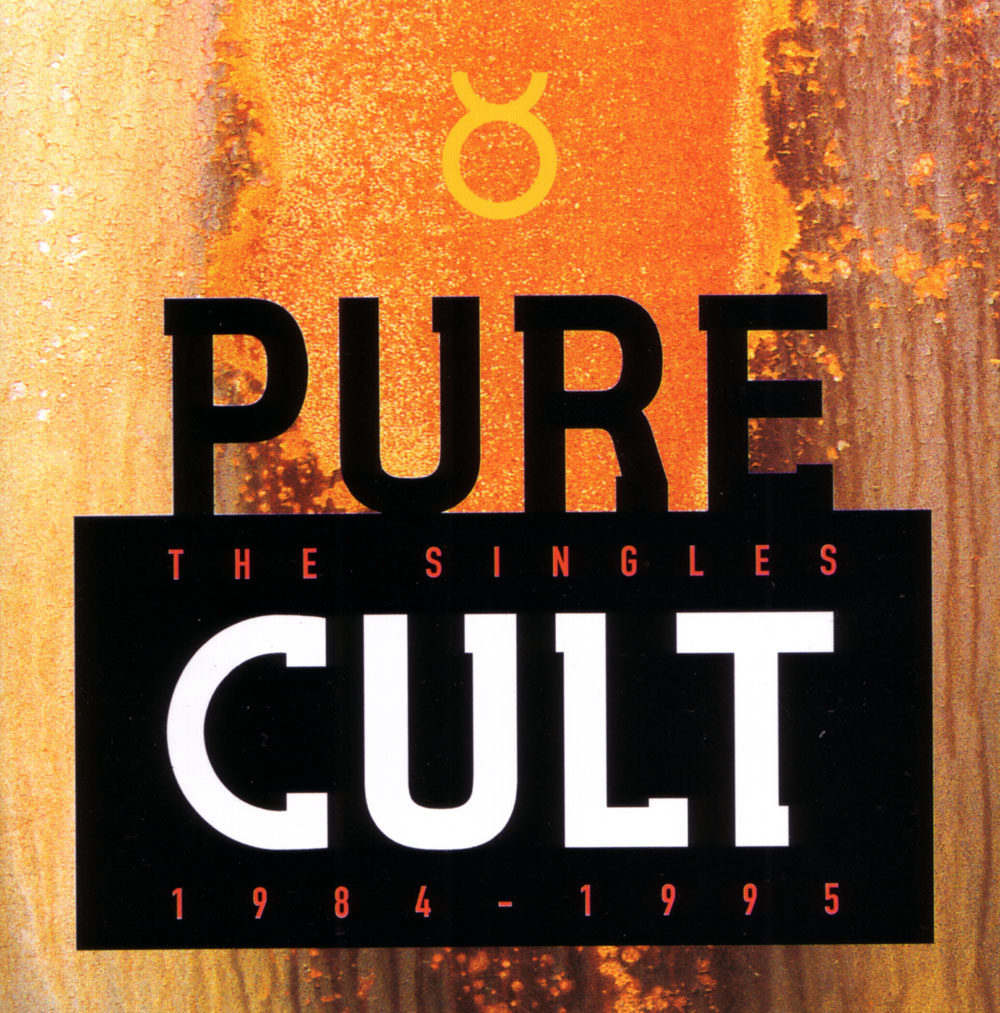 The Cult, unlike its predecessor bands the Southern Death Cult and the Death Cult, was unapologetic about its mainstream rock & roll aspirations, which makes PURE CULT: THE SINGLES 1984-1995 the best possible starting place for the group, and for many, the logical end point as well. The Cult was a singles band, and a pretty great one, too, as evidenced by the Stones-like "Love Removal Machine" and the blazing "Fire Woman." The ensemble's mixture of '60s influences (no wonder Ian Astbury became the lead singer of the reformed Doors) and hard-rock power (no wonder drummer Matt Sorum went on to join Guns N' Roses) not only helped define a whole subset of the late-'80s alternative-rock scene, it's fair to say that the groups like Stone Temple Pilots owed at least some of their success to the Cult's early flirtations with the rock mainstream. Although the set isn't chronologically ordered, PURE CULT still gives a good sense of the band's surprisingly organic shift in sound, ranging from the gothy neo-psychedelia of "She Sells Sanctuary" to the sneering rock of "Star." (Amazon.com)
1. She Sells Sanctuary
2. Fire Woman
3. Lil' Devil
4. Spiritwalker
5. The Witch
6. Revolution
7. Love Removal Machine
8. Rain
9. In The Clouds
10. Coming Down
11. Edie (Ciao Baby)
12. Heart Of Soul
13. Wild Flower
14. Star
15. Resurrection Joe
16. Go West
17. Sun King
18. Wild Hearted Son
19. Sweet Soul Sister

For Ian Astbury, The Cult Is Not a Legacy Act

Even in middle life, Cult frontman Ian Astbury flashes the wide-eyed bemusement of an adolescent punker struggling to identify with stodgy, sensible grown-ups. As his band of three decades preps the release of its 10th album of elegant hard rock, he’s a starburst of creative ambition and hyper-curiosity, frustrated by the fiscal realities of digital-age music commerce and the stylistic expectations foisted upon veteran acts.