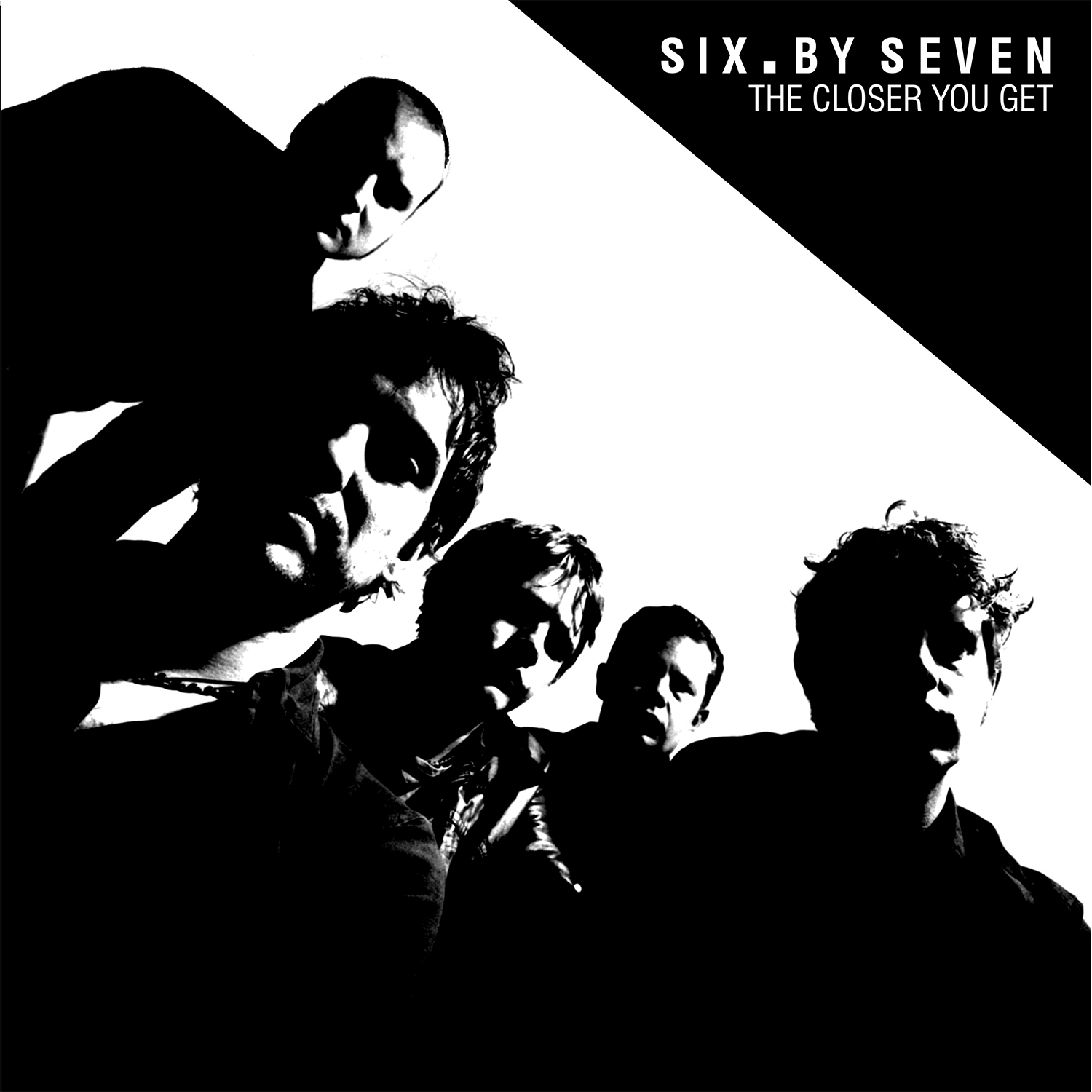 The Closer You Get

Despite heaping praise on Six by Seven’s breakthrough second album The Closer You Get, the press seemed confused as to how to categorise them. The band straddled a fine line between post-Brit Pop, British rock and a much edgier kind of punk. Inspired by the Pistols and the Stranglers as well as US bands such as Sonic Youth and Mercury Rev, Six By Seven consciously wanted to write pop songs that would get played on the radio, as Chris Olley explains: “We wanted to fill a gap I think, fill it with the sort of music we would like to hear and buy ourselves; sort of Captain Beefheart doing pop.”

Mixing misanthropic lyrics with Olley’s distinctive vocal style, the music was underpinned by malevolent, slow-burning guitars, creating a menacing, dense wall of sound. Chris Olley continues; “There is a great sense of vitriol running through The Closer You Get both musically and lyrically.” Journalist Sharon O’Connell commented in her review for Mojo; “Few bands now have the courage to make noise as meaningful as this; it’s like warming your heart against a limited nuclear strike.”

Back in 2000 it didn’t seem like the country was ready for Six By Seven’s brand of politically aware, angry and astute rock’n’roll. Whilst Olley was singing about junk food culture, unexploded mines, fake success and “this country’s dirty and depressing”, others were embracing Blair’s Britain. People had it “good” and Coldplay were about to become the biggest band in the world. It seemed like no one understood where Six By Seven were coming from. As Olley explains: “To us it felt like everything was being diluted, merged and homogenised.” He talks about the sense of isolation they felt from the rest of the music industry: “We actually felt quite helpless and not part of anything, it was almost like we were in our own broken dream, stranded on an island because we had pulled up the drawbridge.”

With everything going on in the world currently, the time is ripe to experience these impassioned songs again. The idea for the reissues came following a fan’s campaign to get the song “Eat Junk Become Junk” to a Christmas number one after Shaun Keaveney played it on his breakfast show last year, knocking both Slade and The Darkness off the number one spot for a brief moment during Christmas week in 2015. Following this flurry of interest, Olley and Lesley Bleakley from Beggars Arkive decided to reintroduce the band’s classic sophomore album The Closer You Get to a modern audience, as part of a carefully curated reissue package.

The Closer You Get reissue will be presented in all its former glory, without being remastered or tampered with, and will sound the same as it did when it originally came out. In homage to Beggars Arkive’ re-release of Olley’s heroes and labelmates, Mercury Rev’s Yerself Is Steam, the additional LP will be polybagged together with the album. It will feature Six By Seven’s third Peel session on one side and various b-sides and other Peel sessions on the other. The “Greatest Hits” double CD will include a celebratory selection of songs from across their seven studio albums.

Having formed in 1994, Six By Seven have gone through various incarnations, with the only constant being singer and composer Chris Olley. They recorded three albums for Mantra Records via Beggars Banquet – The Things We Make (1998), The Closer You Get (2000), The Way I Feel Today (2002) ¬– toured extensively, had two hit singles – “Candlelight” (1998) and “I O U Love” (2002), recorded five Peel Sessions and appeared on Later With Jools Holland (December ’98).

Since the release of 2004's sixbyseven:04, Chris Olley has been releasing Six by Seven albums with various musicians independently through his own label Saturday Night Sunday Morning Records, which is distributed worldwide through London’s Cargo Records.

CLRVYNT: Count on a Comeback for Unsung Post-Britpop Heroes Six by Seven

We got Olley on the phone to discuss this flurry of activity for the band, and why they were always overlooked, despite their greatness.

DiS visited Chris Olley at his home and spent a couple of hours discussing Six By Seven and the making of The Closer You Get, the music industry and his adopted city of Nottingham.

Q: album review - The Closer You Get

Q Magazine reviews the 2017 reissue of Six By Seven's "The Closer You Get".

Uncut: Review of The Closer You Get