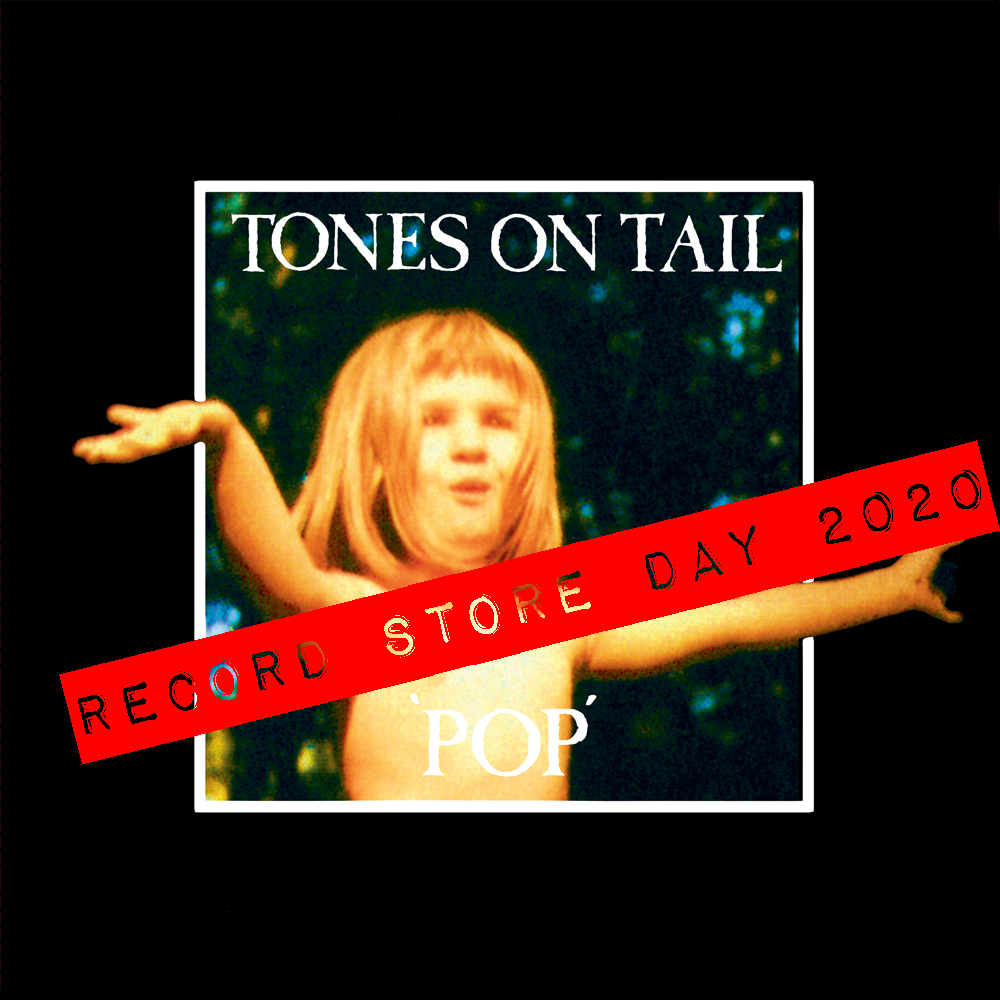 TONES ON TAIL
‘POP’
Single LP, black vinyl, US/CANADA ONLY
Originally released in 1984, ‘Pop’ is the only studio album from Tones On Tail, which was a side project of Bauhaus members Daniel Ash and Kevin Haskins along with Glenn Campling. It’s been out of print since the original pressing. This edition has revised artwork with silver foil text on the cover. The audio was cut from the original analog master.