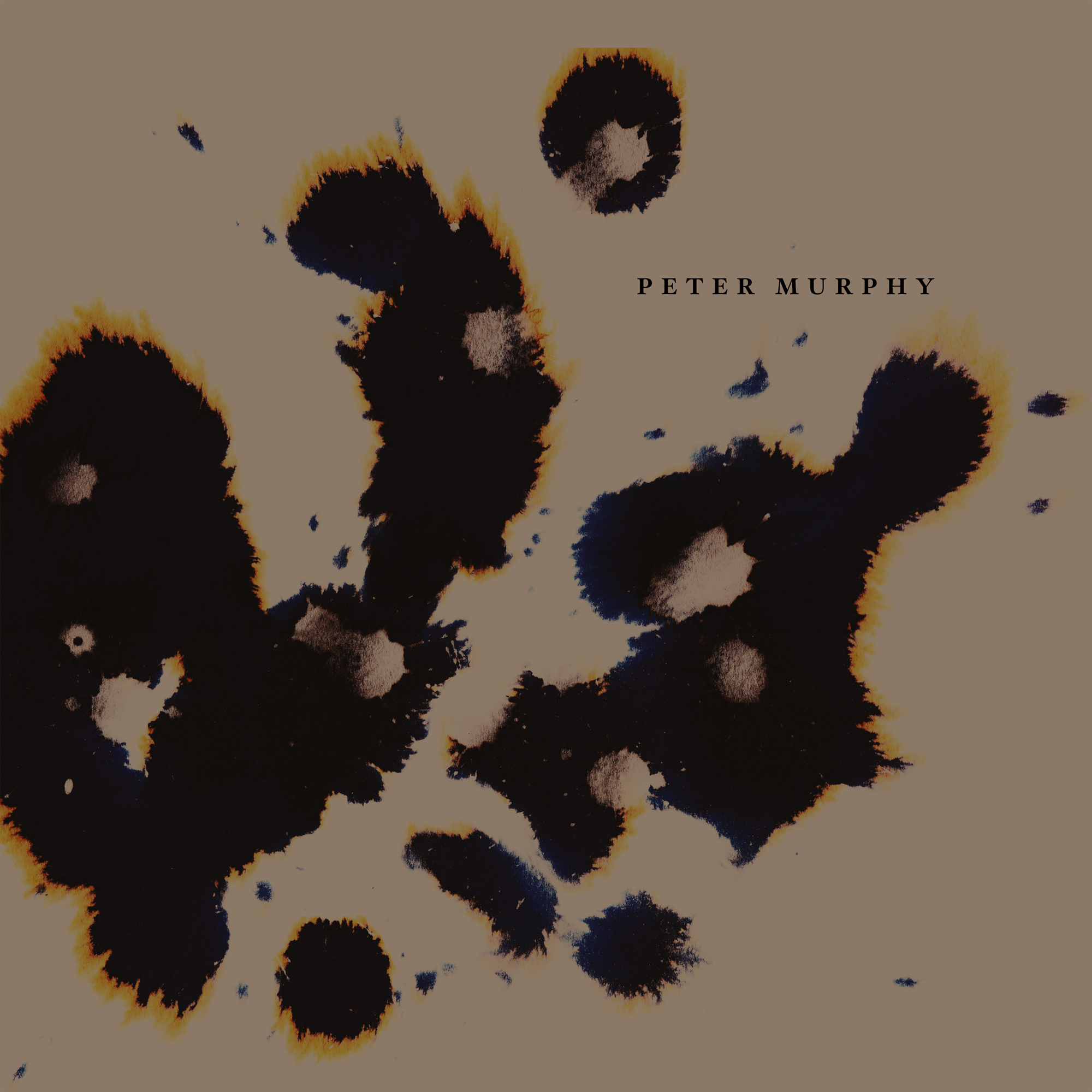 Released May 7th - SOLD OUT 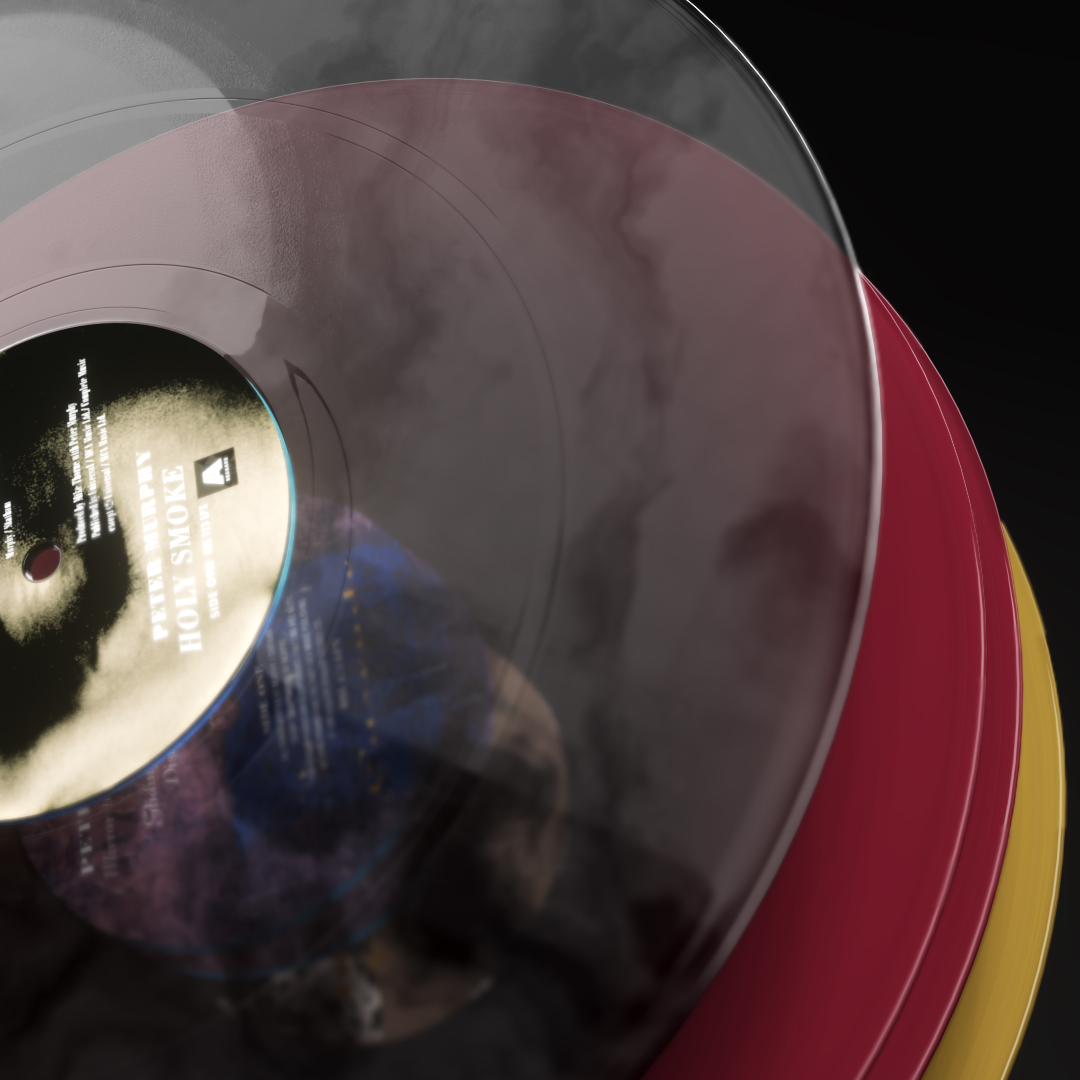 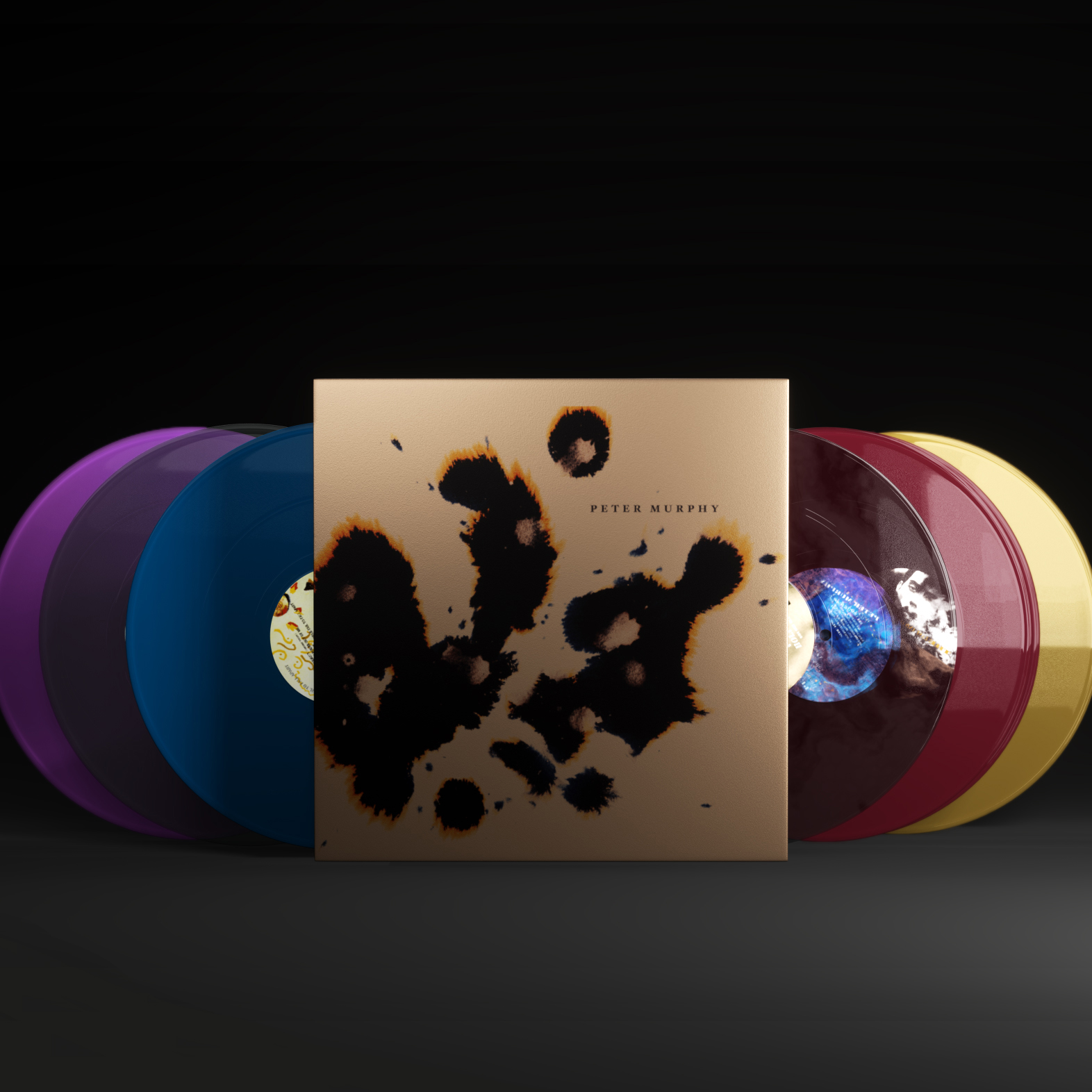 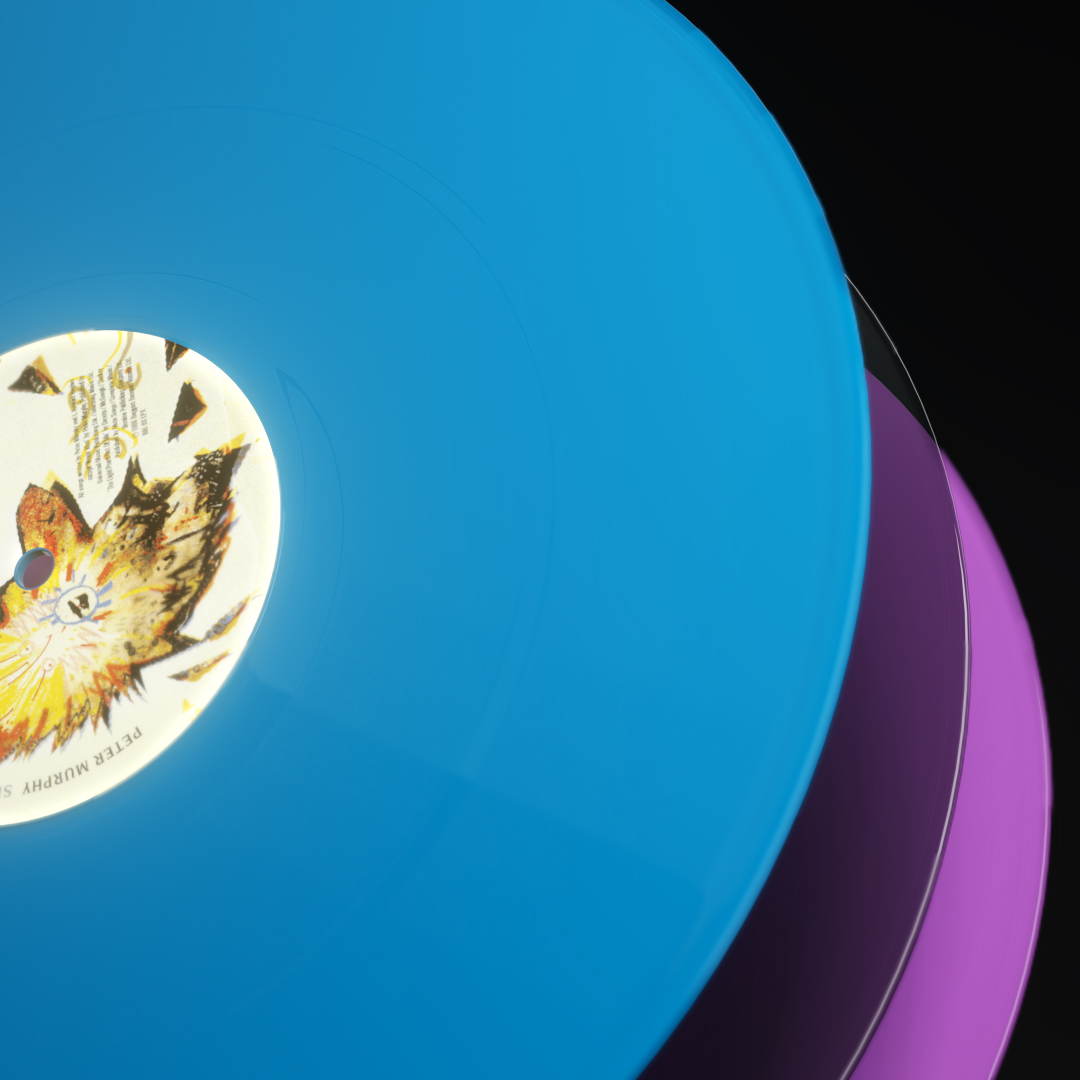 Beggars Arkive is excited to announce vinyl reissues for all five Peter Murphy solo releases on Beggars Banquet, plus the release of a brand new rarities album titled The Last And Only Star. Each album is pressed on colored vinyl, and the pressings are limited. The albums will be released in a series of three beginning in April. There is also the option to purchase all the releases in a box, designed by Chris Bigg. The box is limited to 500 copies worldwide