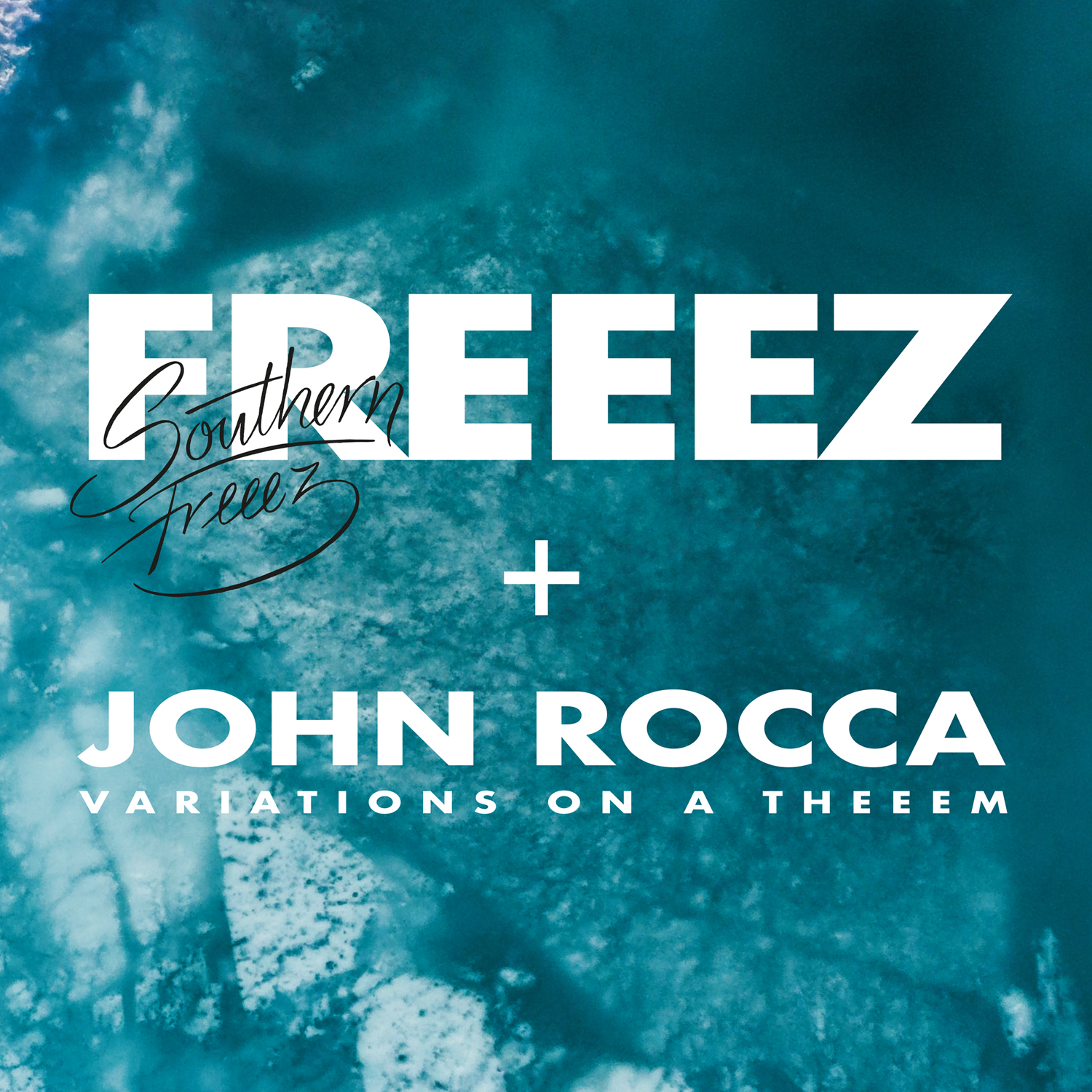 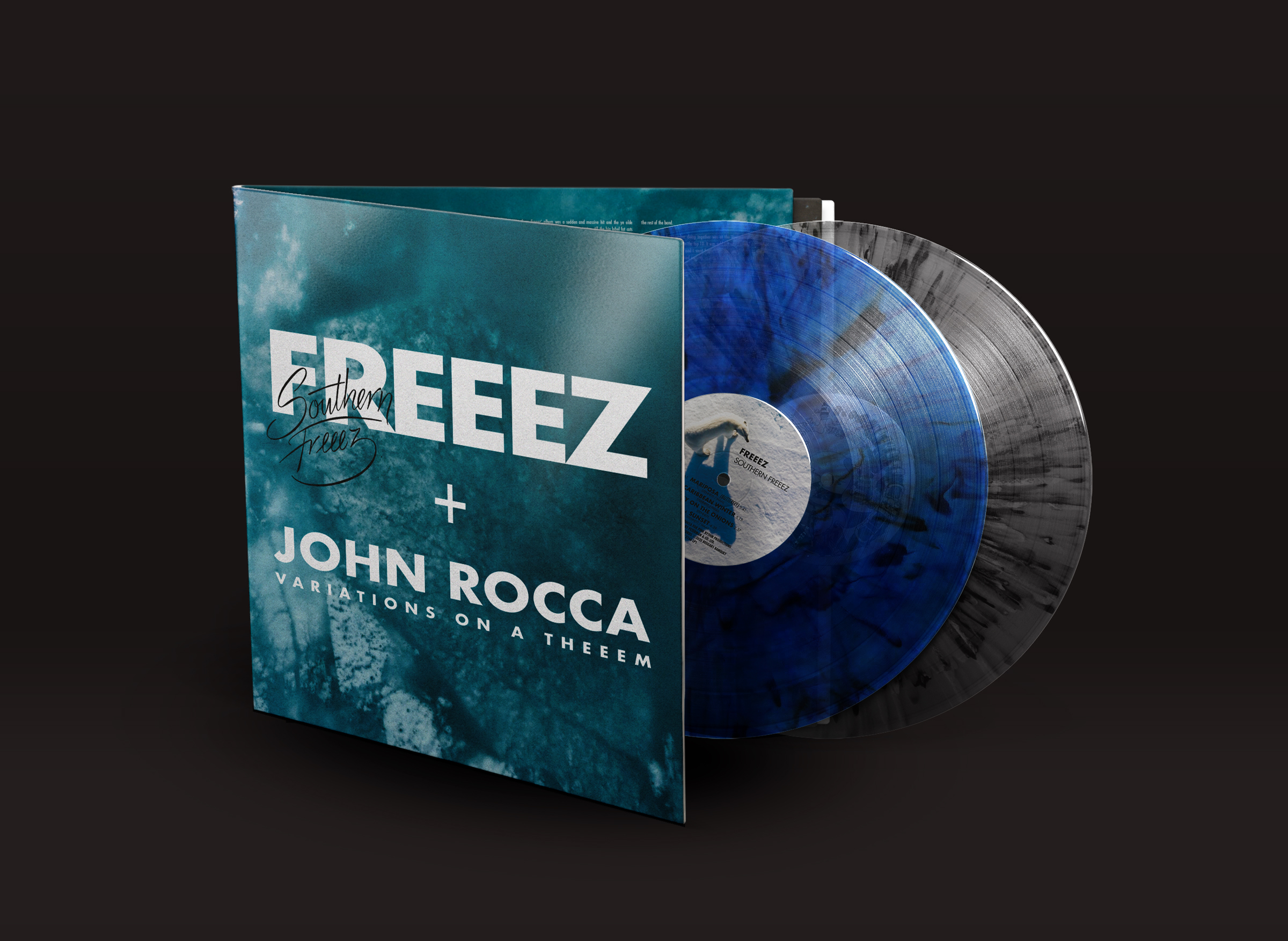 "The melancholic suburban soul of ‘Southern Freeez’ never gets tired for me....an album that has remained at the top of my Brit Funk pile!" - GILLES PETERSON

Beggars Arkive is excited to reissue the classic FREEEZ debut album SOUTHERN FREEEZ. Originally released 40 years ago, it will be available digitally on June 19th, and as a double LP on August 21st. The second LP contains brand new tracks from the band’s leader John Rocca.

Freeez were a legendary group from London, known as one of the UK's main jazz-funk bands of the early 1980s…aka Brit funk. Led by John Rocca, Freeez consisted of various musicians, originally with Rocca and others including Andy Stennett (keyboards), Peter Maas (bass guitar) and Paul Morgan (drums). While they may not be a household name, if you know, you know. Freeez went on to be sampled many times, by artists including Jamie xx, Coolio, Brandy, Madlib and more.

Their debut album Southern Freeez was initially released in late 1980 on John Rocca's own label Pink Rythm, but within weeks, they were signed by Beggars Banquet, who re-released it in 1981. The album contains the hit song “Southern Freeez” which included guest vocals by Ingrid Mansfield Allman.

A few years later, they had even more hits. Their biggest, “IOU”, was a global #1 club single and was produced and written by renowned producer Arthur Baker with lyric contributions and lead vocals by John Rocca and remixed by Jellybean Benitez and Baker. In 1983, "IOU" was a #1 Billboard Club Play hit in addition to spending 3 weeks at #2 on the UK pop charts and was also used in the legendary breakdancing movie Beat Street. “Pop Goes My Love” was another hit. Rocca next had another #1 US Billboard Club Play hit as a solo artist in 1984 with “I Want It To Be Real”, and his solo work under the pseudonym Midi Rain reached cult status and led to yet another #1 US Billboard Club Play dance floor hit with "Shine" in 1993.

After his departure from the music business in the early 90s, he became an IT professional and director at a highly successful technology startup as part of what would become the mobile phone revolution.

40 years after the original release of Southern Freeez, after being contacted by Beggars Arkive about a reissue, John was inspired to go back to his roots. He pulled together some of the work that he had been experimenting with over the years and enlisted some musicians (including his two nephews) to play on the tracks, saying that doing so “was a nice reflection of the past meeting the present”. John has also re-recorded a new version of “Southern Freeez” on the second LP which he does the vocals on. The album cover features award-winning Arctic photography by Florian Ledoux.

Southern Freeez has been remastered and is pressed on blue/black marbled vinyl.