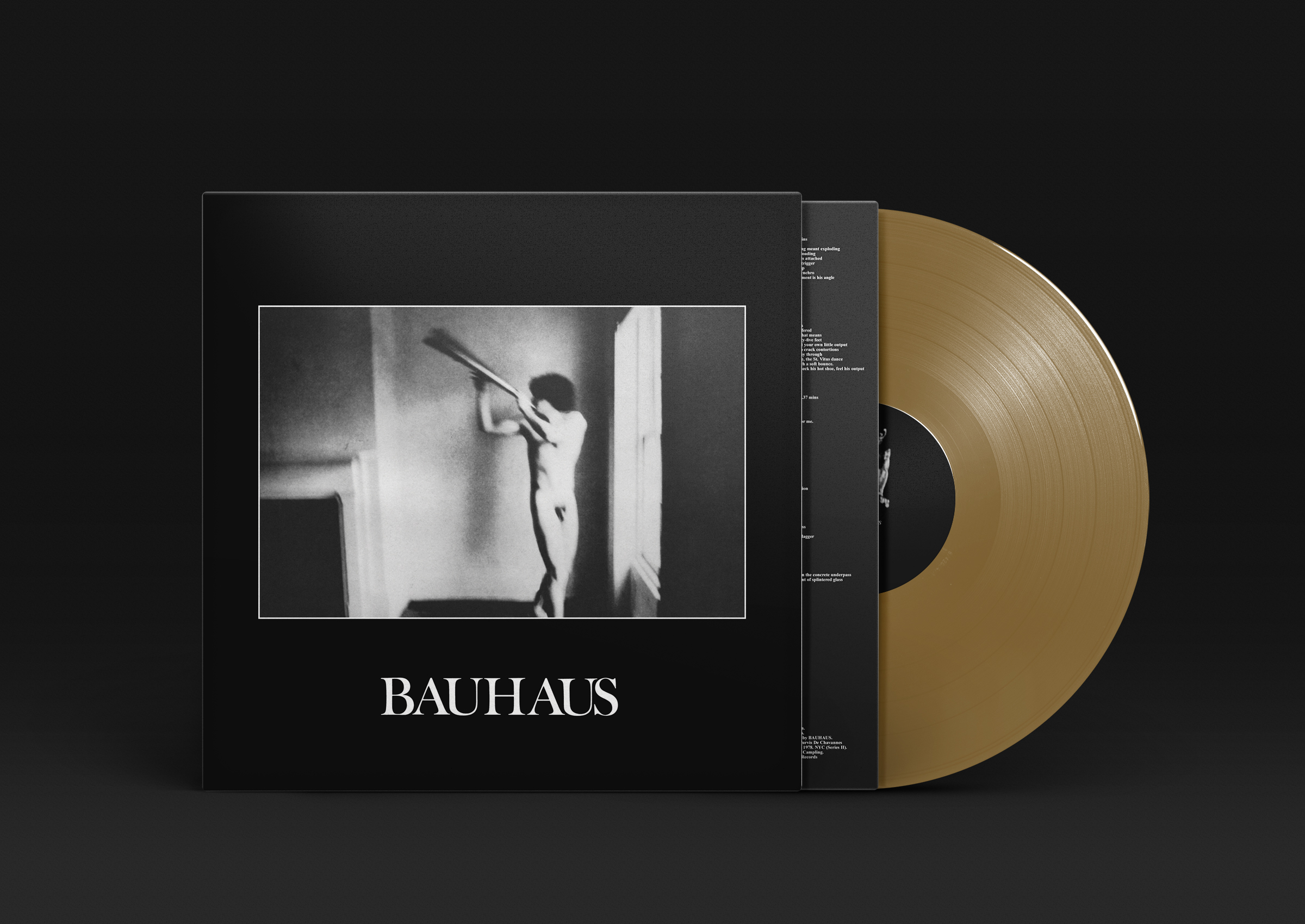 In The Flat Field 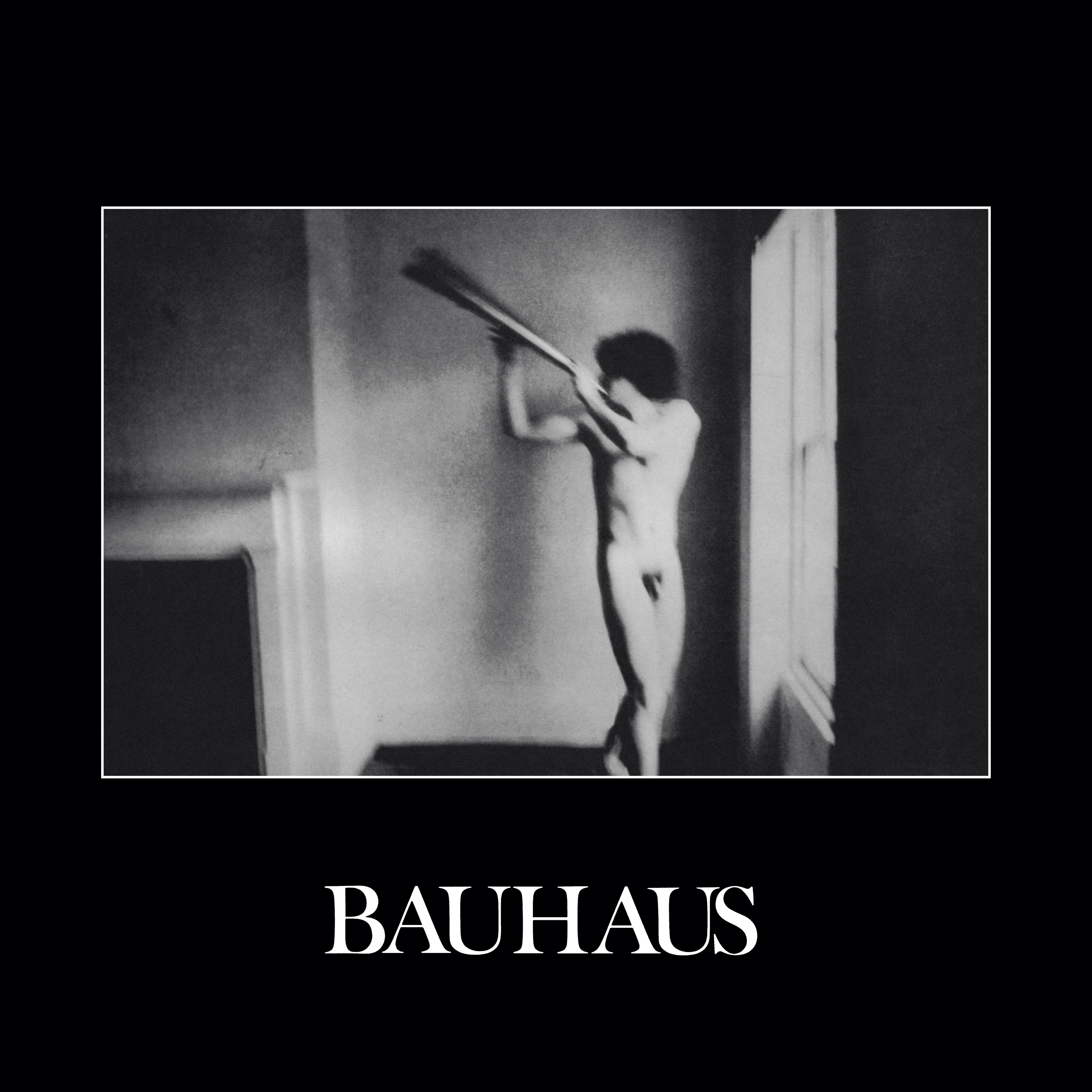 ***ATTN: If you purchased this album in the US, you have likely received a version that unfortunately contains faulty audio. Please contact us with your proof of purchase for a replacement by emailing arkive AT beggars.com and put Bauhaus US in the subject***

Late 2018 will mark the 40th anniversary of Bauhaus. To celebrate, Beggars Arkive is reissuing six records from the band’s catalog on limited edition color vinyl.

In The Flat Field is the band’s debut studio album, released by 4AD and considered to be one of the very first “goth” albums. This was mastered from HD audio files transferred from the original tapes.

B1. Small Talk Stinks
B2. St.Vitus Dance
B3. Stigmata Martyr
B4. Nerves