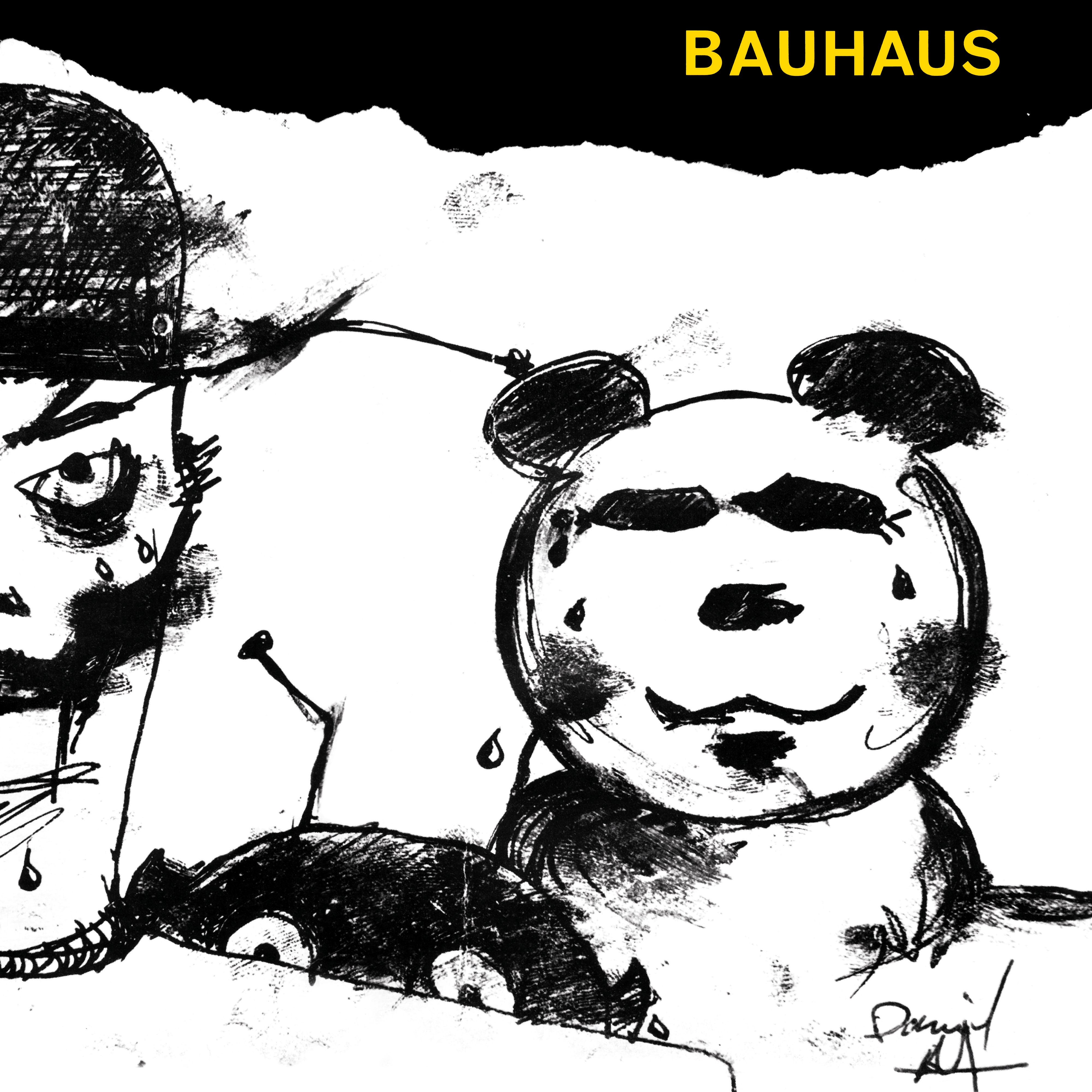 Mask is the band’s second album, and was released by Beggars Banquet in 1981. On their sophomore album, Bauhaus consciously stretched themselves into newer areas of music and performance, resulting in an album that was arguably even better than the band's almost flawless debut.

“their second album and masterpiece…..a record that stretched out their aural madness in every direction possible with pure noise and the space of dub clashing against each other.” – Louder Than War