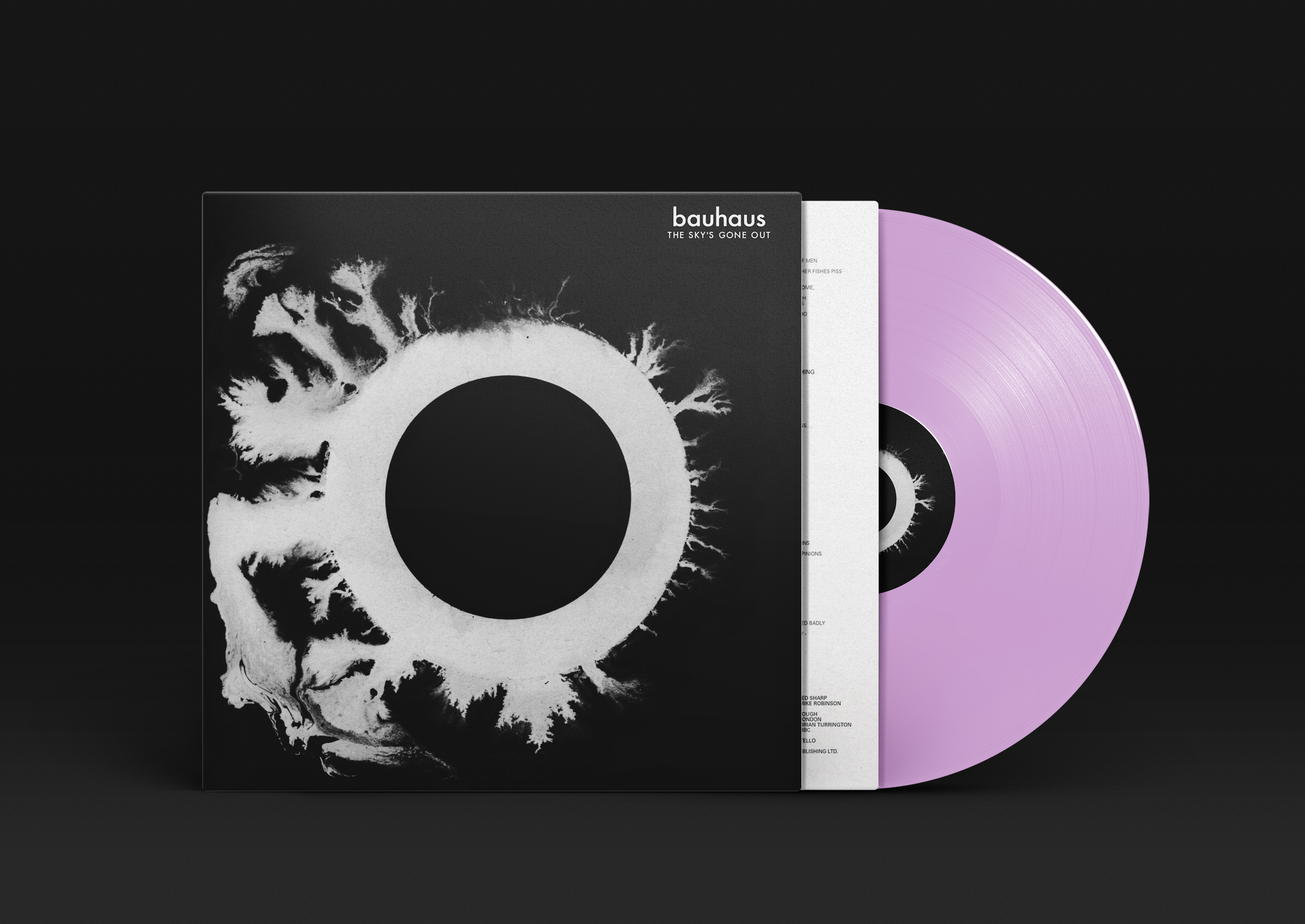 The Sky's Gone Out 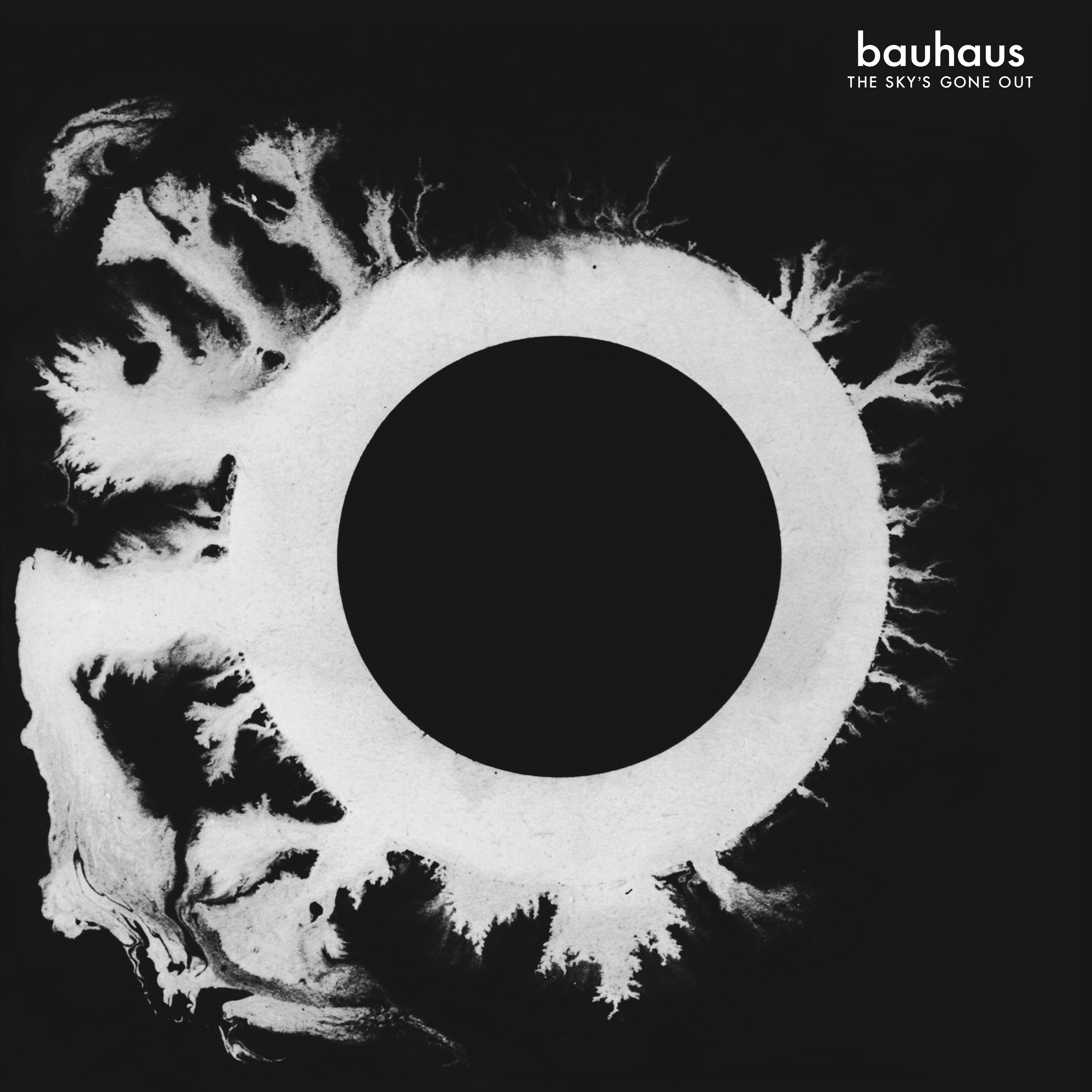 From The AV Club:

The context: Born of punk, glam, and what must have been some seriously twisted Catholic upbringings, Bauhaus entered the world fully formed with its 1979 debut single "Bela Lugosi's Dead," a torturously distended track of lurking mood and menace. The band followed that up with two near-perfect full-lengths, 1980's In The Flat Field and 1981's Mask, which congealed its reputation as gothic rock's guiding black light. In the midst of post-punk's jerky robotics and worship of the amateur, Mask introduced a fluid, accomplished, and morbidly graceful style that dared to celebrate florid showmanship and mystery. But where Mask dipped its toe in Grand Guignol-esque perversion and theatricality, 1982's The Sky's Gone Out did a belly flop: Incorporating everything from proto-thrash to dub reggae to Tchaikovsky, frontman Peter Murphy and company turned their penultimate album into a disjointed yet extravagant sprawl of warped, sinister beauty.

The greatness: The Sky's Gone Out kicks off with a slashing rendition of Brian Eno's "Third Uncle," showing that Bauhaus had deeper roots in the glam pantheon than the group's previous covers—T. Rex's "Telegram Sam" and David Bowie's "Ziggy Stardust"—let on. From that relatively neutral starting point, the disc becomes unmistakably Bauhausian. "Silent Hedges" picks up where Mask's "The Passion Of Lovers" left off, only bending acoustic textures toward an even grimmer end, while "In The Night" ploddingly ponders a junkie's downfall—that is, until the song's latter half, when guitarist Daniel Ash, apparently fresh from listening to Judas Priest's Hell Bent For Leather, rips into a suicidal riff of which any denim-clad metalhead would have been proud. Ash's emerging guitar godhood comes into focus again on "Spirit," a darkly psychedelic exploration of fame, stage, and self-mythology with lyrics that Neil Gaiman might have written on an absinthe bender.

From there, The Sky's Gone Out disintegrates spectacularly. "The Three Shadows" triptych wanders haphazardly through harrowing piano instrumentals, haunted-castle waltzes, John Cale-worthy viola shredding, and Murphy's skin-crawling couplets—including the indelibly horrific lines "I hold the fresh pink baby with a smile / I slice off those rosy cheeks because I feel so thirsty." The dour, Pink Floyd-accented "All We Ever Wanted Was Everything" follows, and the curtain finally comes down around "Exquisite Corpse," a five-act micro-opera that veers from Nutcracker-quoting psychedelia and sleepwalking reggae into a volley of apocalyptic cries informing the audience that—as promised—the sky has indeed gone out.

Defining song: In one of the most subliminal uses of keyboards in the new-wave era, "Swing The Heartache" stabilizes The Sky's Gone Out wildly fluctuating pulse with a throbbing ode to sex, hallucination, and ambition. "Out of her mouth it came as no surprise / lipstick stained on whip cream lies," Murphy croons ghoulishly as guitars hover and synths leave chrome streaks across the screen. Ash then closes the song with gales of strangled distortion that howl over eerie xylophone plinks. Flamboyantly minimal, "Swing The Heartache" is a study in Bauhaus' paradoxical embrace and butchery of rock orthodoxy—a sound that embodied goth and post-punk while wholly eclipsing both.