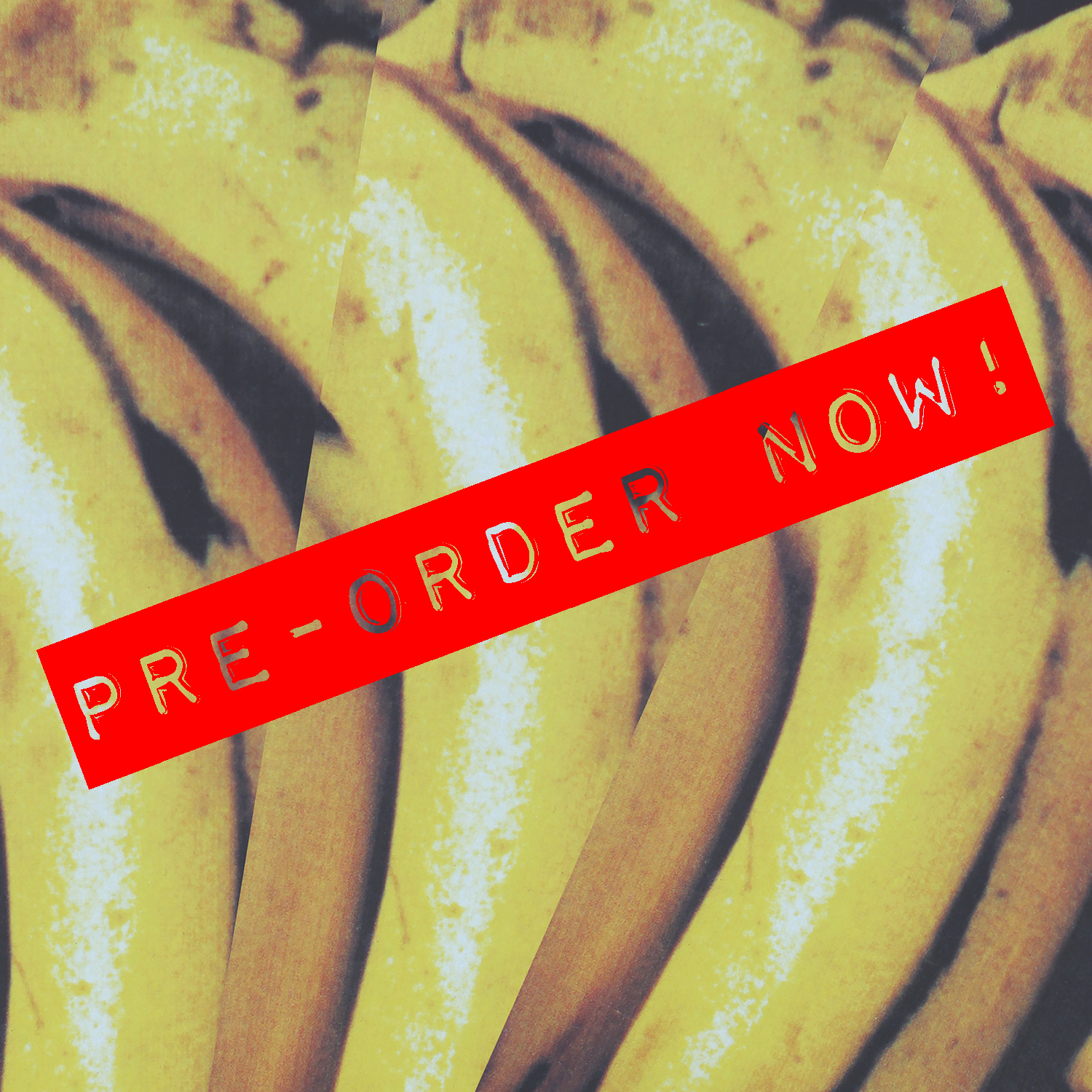 Between 10th and 11th - Expanded Edition 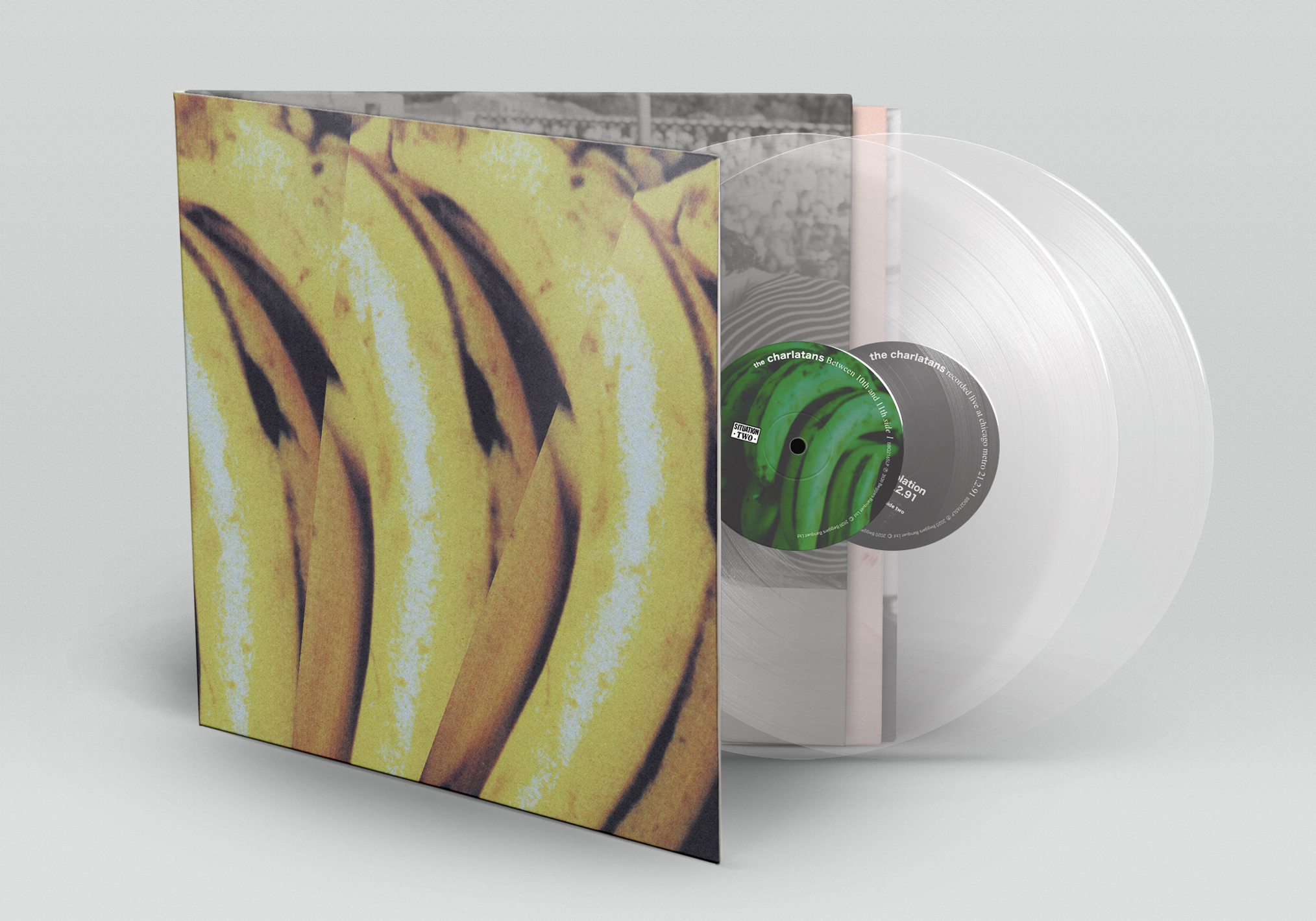 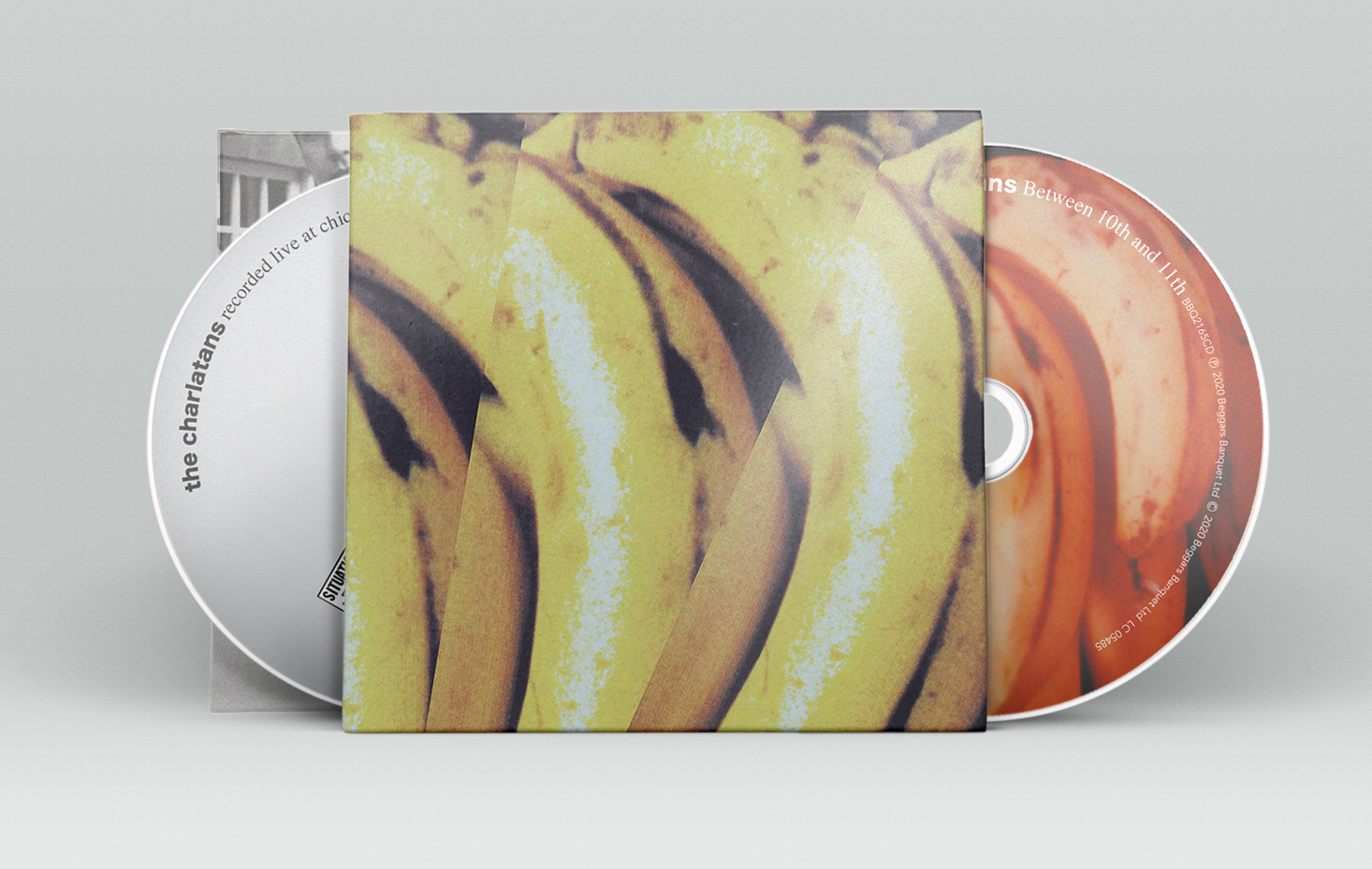 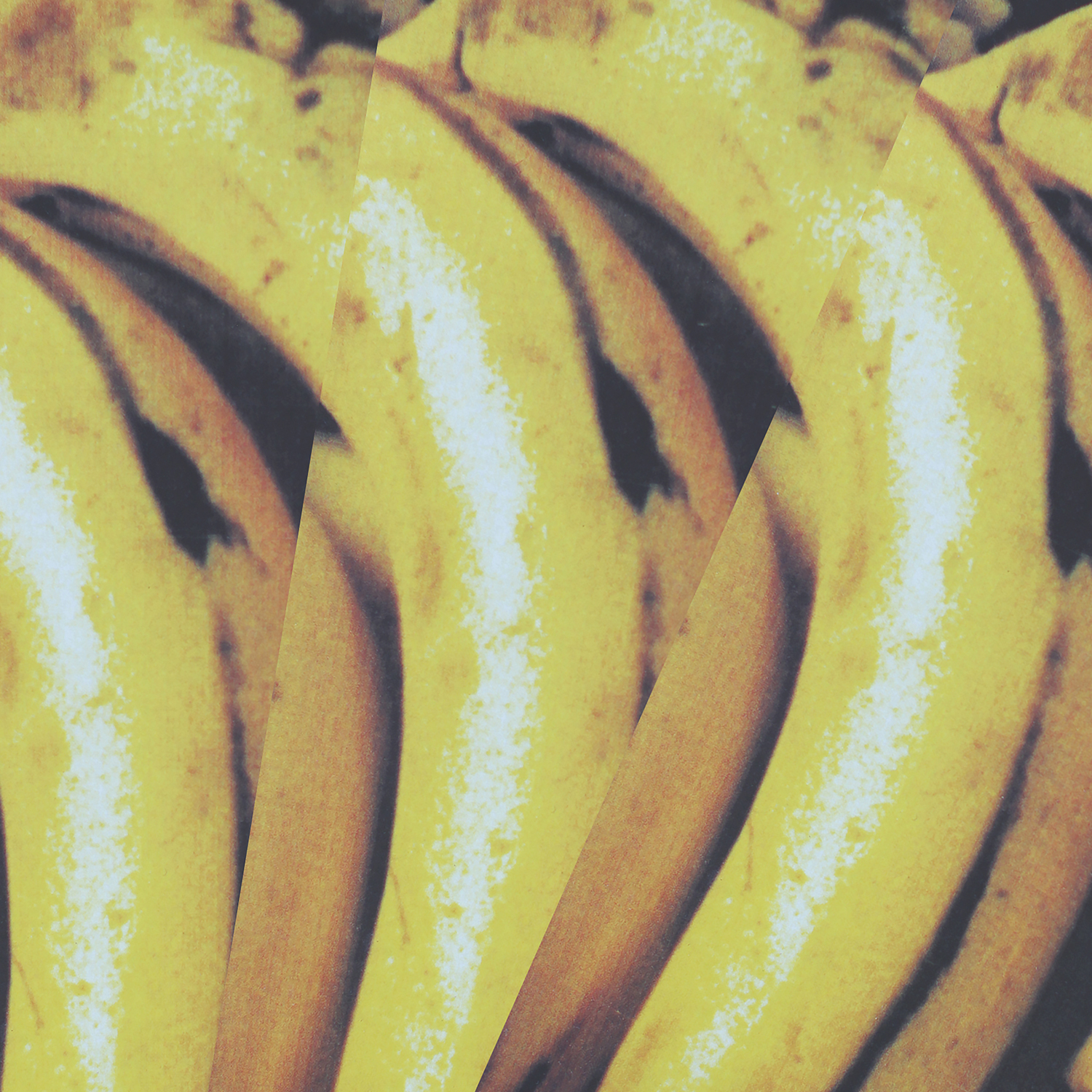 Beggars Arkive is excited to reissue Between 10th and 11th, the second album by The Charlatans.

Expanded, available on double clear vinyl and double CD, the reissue contains the original album plus remastered tracks from the often-bootlegged live show from Chicago in 1991, known as Isolation 21.2.91, a holy grail amongst fans.

Between 10th and 11th was originally released in 1992 and contained the UK Top 20 hit (and biggest US single) “Weirdo”, as well as singles “Tremolo Song” and “I Don’t Want To See The Sights”. Produced by Flood, you can hear the pure crispness in the audio.

Entertainment Weekly said that “Between 10th and 11th consolidates the band’s riveting, hypnotic attack, all musical tips o’ the hat to the ’60s and ’70s, smeared over a smorgasbord of unrelenting dance beats and topped with hook (”I Don’t Want to See the Sights”) after hook (”Weirdo”).”