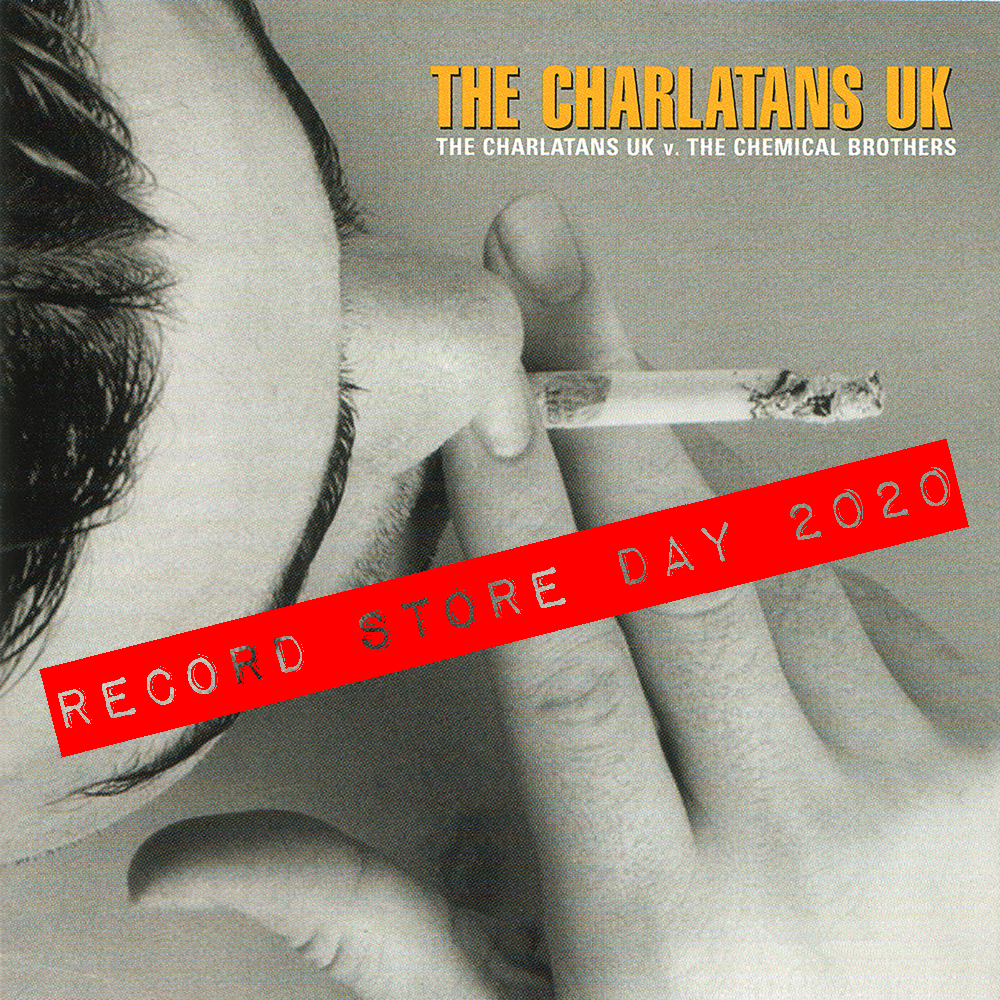 The Charlatans UK vs. The Chemical Brothers